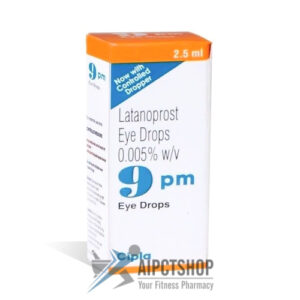 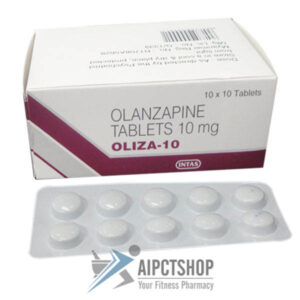 Ketotifen is used to treat allergic rhinitis (running nose), allergic conjunctivitis (irritation and redness in the membrane covering the eye), red itchy eyes due to allergies like hay fever (allergic inflammation of mucus membranes of the eyes and nose causing running nose and watery eyes) and to minimize the frequency and severity of asthma attacks.

Ketotifen is an anti-allergic drug that belongs to a class of medication called mast cell stabilizers. It works by inhibiting the release of allergy-causing chemicals called histamines in body by mast cells.